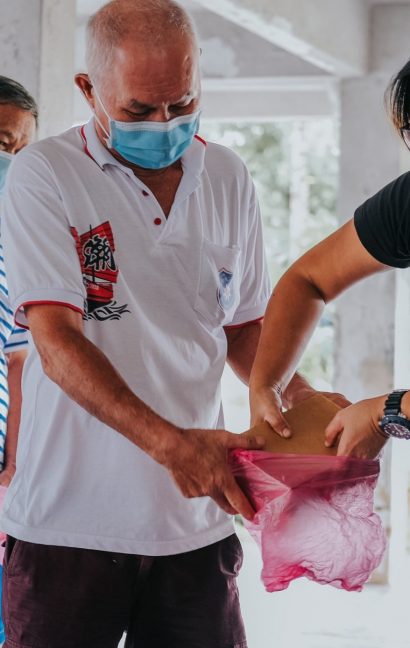 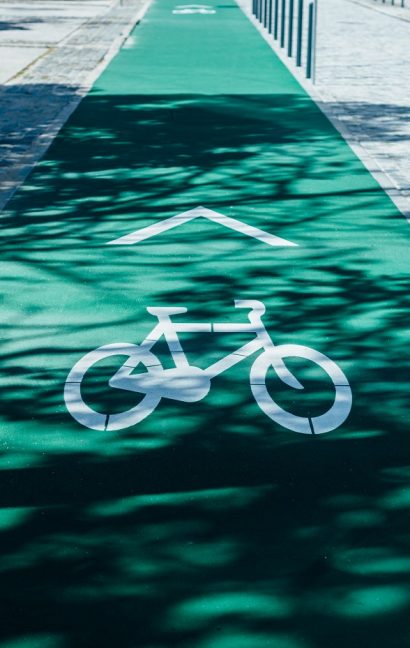 At the turn of the century, the village of Suitland had a general store, post office, churches and several houses.  On August 10, 1909, a large number of Suitland residents met at the home of Mr. George J. Hess and organized the Suitland Improvement Association of Maryland electing the following officers to serve one year: President Dr. C.M. Emmons, Vice President C.L. Jenkins, Secretary and Treasurer George J. Hess.  Committees were appointed and some idea of what the association hoped to accomplish was outlined by a brief talk by Dr. Emmons.  On November 17, 1950, the Suitland Improvement Association became incorporated by the State Tax Commission and later changed its name to The Suitland Citizens Association.  By 2002, this community lead organization revamped its name yet again and became known as the Suitland Civic Association.  As groups gathered for monthly meetings at the Water Tower located on Suitland Road, future plans for Suitland were discussed and revitalizing the neighborhood became a focal point for the community.

In 2010, the memberships growing desire for transparency and accountability led to the resignation of the former president and the board members.  The former Treasurer  became the acting president pending an interim election and with the assistance of the chairwoman of the bylaws committee, helped guide the association through those troubled waters. SCA was able to elect an interim president and she was subsequently elected for two full terms of office. From her first day in office to the she has diligently worked to rebuild and reshape the associations leadership, community involvement and commitment to improving the quality of life for all the residents of Suitland.

The Suitland Civic Association wants you to know that this is a great time to live and invest in Suitland. Please join us as we carve out a prosperous future for our residents, our businesses, our children and our seniors.

SCA, Inc. lead the movement that resulted in having the piles of dirt removed from the Census Bureau construction project, which was an eyesore in our community for 8 years.

SCA, Inc. partnered with Conifer Developers and submitted a proposal for Senior building for the propose development at the Suitland Town Square  on Suitland Road.

SCA, Inc. partnered with Maryland Park & Planning to host a trail walk at the historical Suitland Bog.. SCA, Inc. was also instrumental in having the new fence and park benches installed in the Bog.

SCA, petition on change.org for a New Suitland High School and over 500 people signed up for a New SHS.

Through our partnership with Galilee Baptist Church CDC, the SCA, Inc. has provided yearly Thanksgiving baskets, along with all of the sides, to over 400 families in Suitland and the surrounding area.

For several years, SCA, Inc. has donated to and participated in the Good Samaritan Project with Chick Fil A.

SCA, Inc. received the Prince George’s District 7 County Council grant in the amount of $5,000to host educational seminars and workshops for the community.

SCA, Inc. partnered with People for Change Coalition and received a grant in the amount of $35,000 to recruit homeowners and install 30 rain barrels in homes within Suitland.  This grant allowed SCA, Inc. to hire 6 employees from the Suitland community.